The Boston-born actor played the role of John Abbott on the show from 1981 thru 2006, when the character was killed off

His The Young and the Restless costar Lauralee Bell shared an image of the gathering on her Instagram page last month, which was attended by costars including Peter Bergman, Eileen Davidson, Beth Maitland, Tracey E. Bregman.

‘Feel so lucky to have been included in this unbelievably special birthday lunch for Jerry Douglas!’ Bell said. ‘Thank you @peterbergmanyr and @eileendavidsonofficial so much! I will cherish this afternoon always,’ she wrote.

Morina added, ‘His contribution to the legacy of Y&R as Abbott family patriarch, John Abbott is still felt to this day. He will be sorely missed.’

Douglas, who was born Gerald Rubenstein, is survived by wife Kym Douglas, sons Jod and Hunter, and daughter Avra. 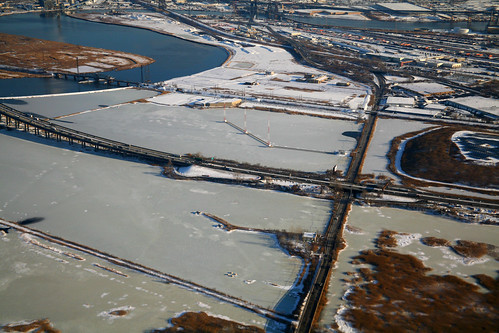 Douglas, who would have turned 89 on Friday, gathered with friends for an early birthday celebration in October